We've had to do a little switcheroo of venues for some of the upcoming meets (due to lovely reasons like overseas holidays and babies!)


All the dates and everything else will remain the same.  Here's the update: 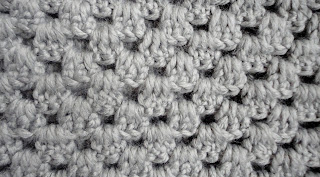 Hope you are all keeping warm and cosy and are getting in lots of couch craft time!
See you all in June!!


Cheers
Shannon
Posted by Shannon at 10:20 AM

am going to get my wool and crochet hook out and try and get to this one now that uni is over!! hope to see you there x